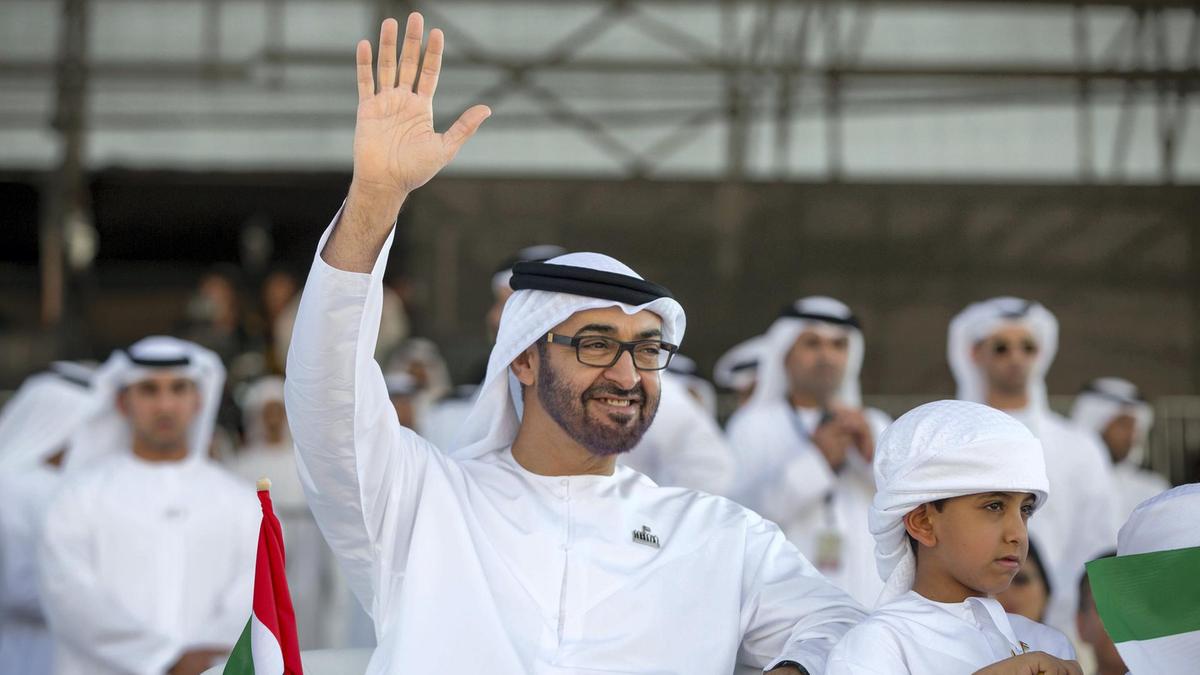 Abu Dhabi will grant Dh18.4 billion worth of new loans, homes and land in the emirate to thousands of its citizens, said Sheikh Mohamed bin Zayed, Crown Prince of Abu Dhabi and Deputy Supreme Commander of the Armed Forces.

More than 12,000 people are set to benefit from the move, which comes as the country celebrates National Day on Sunday.
The announcement was made on Saturday based on the directive of the President, Sheikh Khalifa.

The intiative will "bolster social stability and a good life for nationals", Sheikh Mohamed tweeted on Saturday.